Twitter is just the service for public relations of organizations. Twitter was founded in 2006 to become the center of the study by ad-technocrats, who mean highly educated people. The technique of content analysis could change the process of making advertising, e.g., copywriting by artificial intelligence (AI). May Twitter hate creativity and blessed creators? I don't know about it, but I would say the service has been transformed a little away from its charter.

I remember the popularity of Twitter was quickly spread through news and blogs of people in advertising business. Blessed Twitter used to give "personal people" fun for a little while. I've tweeted with the manner in the fun time until today, but I say now it's time to stop my manner because Twitter becomes a set of bulletin boards for governments and companies. I think Twitter will restrict to delete tweets because of assuming all tweets from public life and its business to give opportunities of analyzing words. I made a tool to delete tweets using a JSON file with a Python 3 code in Twitter API v2 sample code, and I recognized the time rate to delete tweets with Twitter API is now 18 seconds per request (as of late March 2022). I know the business of Twitter is to pile up words to be analyzed, i.e., content analysis, and to make ad-AI. However, I decided to delete my personal tweets at the some point to learn the API, and I actually deleted my tweets. Note that you can see "Tweets" number under your name on Twitter website, and the number wouldn't match with your actual tweets. I guess this number includes replies to you from other users with "@your_name". Note that you can delete likes using the API, but the rate seems to be the same as deleting tweets.

* Check the current rate for the API. The rate to create tweets seems to be 200 per request so far. I've finished up personal tweets, but people can send your public relations and give fellows ad-study. There are Discord and many services just for chatting. I should notice almost all of services online have APIs. These APIs have been used to make third-party services and several types of bots. Typical usage of social media APIs is for data mining. I haven't gotten any opportunities to do data mining in business because I doubt of its productivity, but this is the kingcraft of ad-technocrats. I like handcrafts, and dislike any sort of comment bots anyway. I think that social media deduct several numbers assuming comment bots to all accounts though. There might be no reason to answer a lot of free "easy surveys" online anymore.

* Your all likes may not be deleted by API because old likes (or likes over a number of likes) seem to be archived with static status. This specification isn't open, but you would find online posts on this matter. If you want to delete your all likes, you may need to delete your existing account with a number of followers.

To use my tool, you need to get the archive of your account, join as a developer to obtain keys. Caution that you may need to install additional Python 3 modules (requests and requests-oauthlib) as described in README.md of Twitter API v2 sample code. I assume that you use Linux. I used Ubuntu 20.04 LTS on x86_64 to make this tool.

2. You pickup "tweet.js" from an archive, move it to the folder of the tool, and rename it to "tweet.json". Open "tweet.json" and delete the variable name such as "window.YTD.tweet.part0 = " on the first line, and save it.

3. Obtain a consumer key and a consumer secret from Twitter developer page.

# Make Sure to Give Execute Permission

* I also made a tool in my fork to delete likes with searching liked tweets with regular expression ("Manage-Likes/unlike_a_tweet.py"). You need to pickup "like.js" likewise "tweet.js", and set your account ID in "account.js" to the "user_id" variable. Basic usage of this tool is the same as "Manage-Tweets/delete_tweet.py".

So, I pick up my past tweets from the archive. I've tweeted in various fields (I mean did these include politics and geeks?), but I list up "tweets like tweets" at that days.

Hmmm. The acceptable number of characters was less than the rule today. I was a big boy for a month. By the way, I'm in oil sardine league right now. 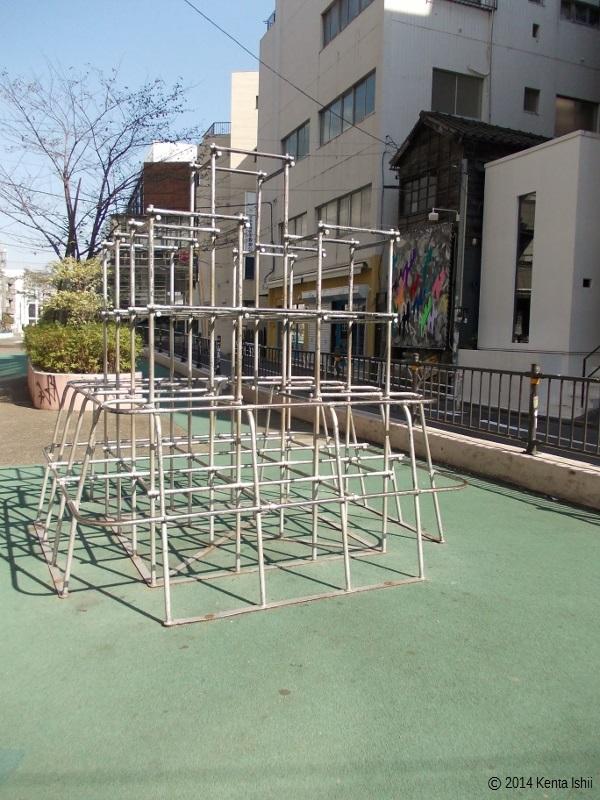 There is no cultural leader here. Everybody seeks to respect deeds of monetary leaders.

I don't know the reason was my 1 pound stakes league, the dark era came to me. These tweets (same meaning) are dated before Trump's election and his presidency. IT companies met difficulties on big investment and little profit. I don't say that I tried to ride on cooler anime culture.

This tweet has been remained due to auto posting on a bulletin board system, and this describes 2016's activities of "past" Tokyo motorcycle/car gangs. The difference between "関東連合" and "海外VIP (this word isn't recognized in Media because it means a very important foreign person, but I imply a gang group that included young people around 2000)" is the little gap of generations in gangs ("半グレ" is the common term of gangs), and "例の地元" is Shibuya. Most of them are just business men right now, and have quit activities as outlaws. Because of business men in 2016 Shibuya, they just wanted "勢力拡大" to get employees for the expected boom with 2020 Olympics. However, I guess Tokyo's officials leaned toward forgiving on the business, especially night spots, in Shibuya those days in spite of the upcoming biggest sports event. Anyway, I wanted to tweet the thing as a person who had breathed the same air at a moment. The iron jungle gym near the place is just standing if it has not been dismantled.

* In 2016, Japanese government eased the restriction of area for night clubs by adding a new category. The category is regulated by brightness of a room.

I mean its the kind of wheat and hop.

Basically, these should be on a scribbled note offline.

(#treasureship BTW, guess all of open ports over there are karaoke streets.)

Just a light boost to bros.

That's all about my tweets. Bye, the culture.