Guitarists these days seem to be trying to get their own "sponsored drink". Tracking the previous blog (E Blues 5), but I think his drink is just a light joke because the drink is basically for "events". It's not for an individual, but events you guys hold. If you want the drink, you contact to directors and editors. At least, they may tell you the office address of WPP or so. In more details, YOU GO TO THE BEACH WITH PUTTING ON A BIG FLOAT AND ABANDONE GUITAR THINGS. In the beach, you join the event having the non-alcoholic drink until you reach the director.

People get frastrated in the hidden way they don't know at all. It's the common sence even in the nerd me. No evidence? You need to care of the description.

* The big float is for the safe distancing and the accident in the beach. 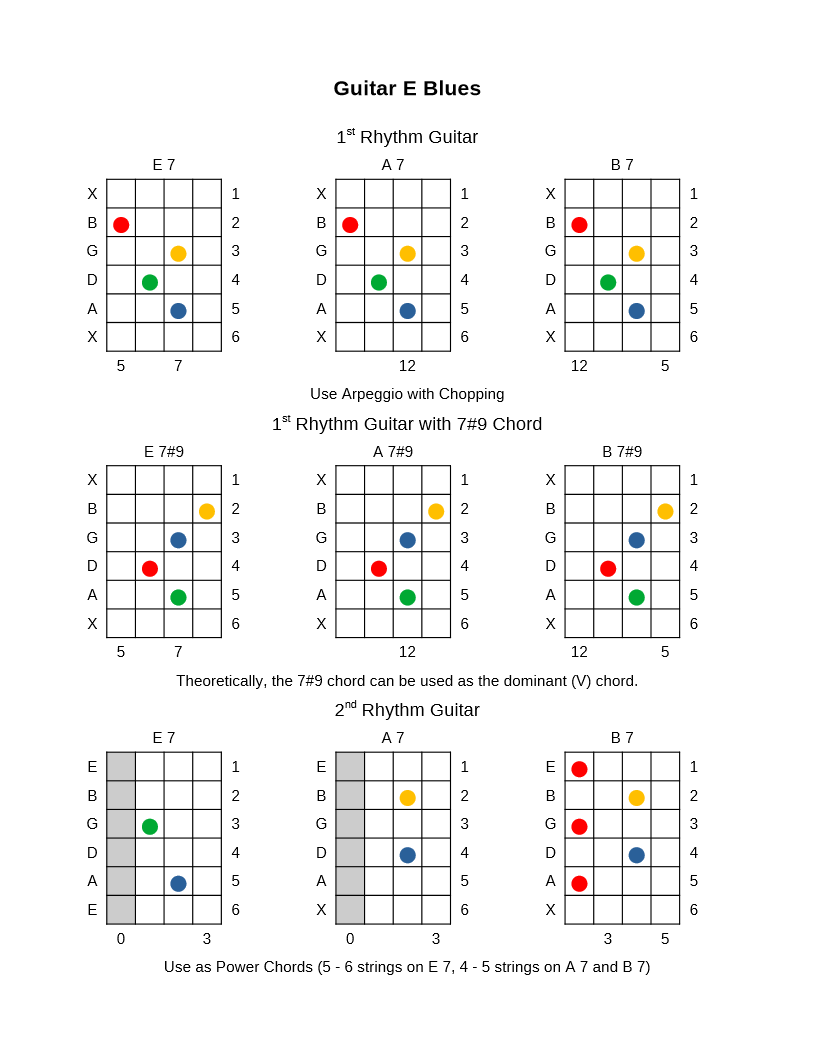 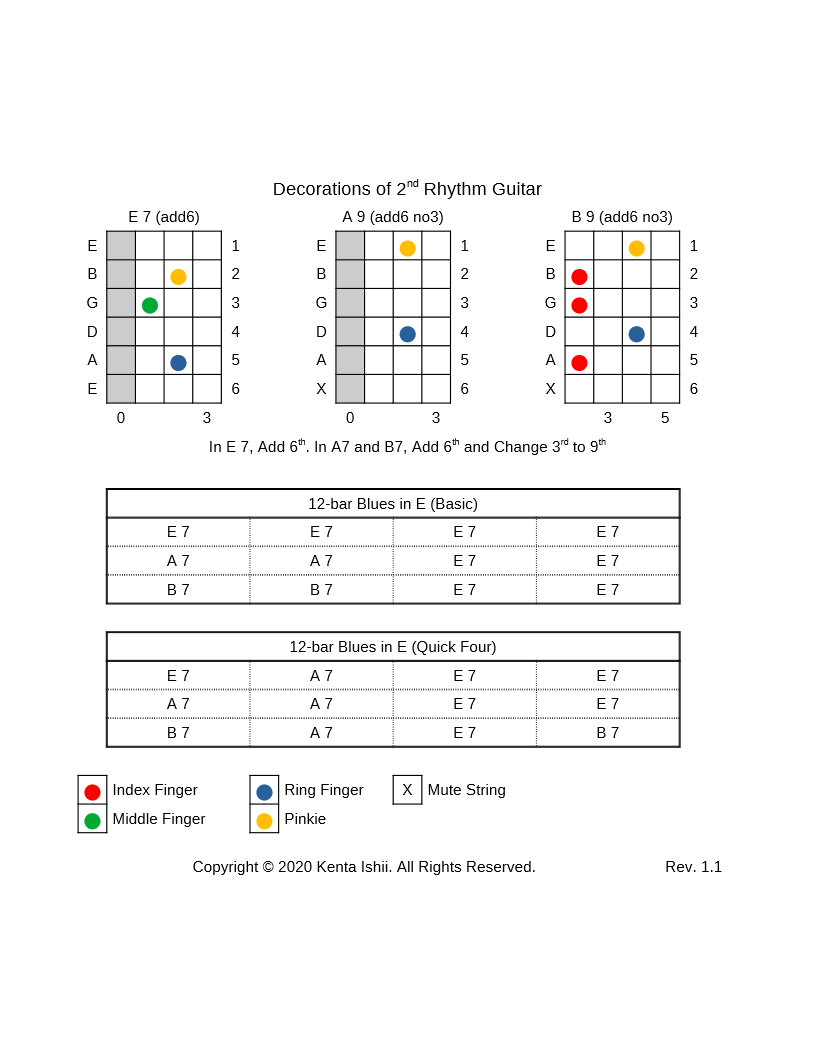 These variations of chords are for the session by three people, 1st, 2nd and solo. About the rhythm, you can listen several plays anyway. 7#9 is the variation of 7th chord which is introduced by Herbie Hancock and Jimi Hendrix on the 60's and the 70's funk scene. Several critics may deny the relationship between the pianist and the guitarist, however the funk wave actually reached even Miles Davis. The chord let us feel of the temperature of the wave at that time. In my listening, "Watermelon Man (1962)" by Herbie Hancock and giants play 7#9 in the brass chorus. Jimi Hendrix's riff (I listened 1967's one) typically uses 7#9. And the guitar of James Brown band has already used 7#9 in 1968 Apollo Theater. However, in the 70's of James Brown band amid the disco boom, 7#9 seems to be used only in the highlight (i.e., the dominant chord = V) with brasses, and the guitar plays 9th regularly. Theoretically, 7#9 is only used on the dominant because #9 (minor 3rd) is just the blue note played on the 7th chord in the V that the progression resolutes to the I (tonic). The minor 3rd note of the dominant is just the minor 7th note of the tonic. Note that the 9th chord is just made by 1 fret down on the 2nd string of 7#9 (bar 1, 2, and 3 strings by your ring finger). There is the story, "In 70's , Afro roots lost the shadow of blue notes, but got the bright success". However, the music of Afro roots is continuing the gold sound like Motown's Marvin Gaye, Diana Ross and more.

The decorations for 2nd sound Rock 'n' Roll style to add and remove 6th note alternatively. More precise forms exist, however to play easy for a long time, I recommend to use forms describing above. A or B 9 (add6, no3) sounds a little bit strange as Rock 'n' Roll, but sounds uniquely.